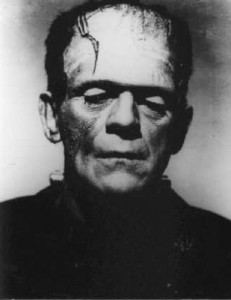 "Another interesting FACTOID was "put-out-there" recently (see article at top), largely IGNORED by the opiated masses...The American state of New Jersey pharma-lab had inserted and paired the genetic materials of TWO FEMALES, utilizing a genetically "deactivated" sperm and produced what is being hailed as a "viable" birth product...I am not laughing out loud here. For those lacking the ability to understand this significance, it is no less than the NEGATION of NATURE and NATURAL LAW. It is the mirror reflecting the mirror reflecting the mirror reflecting the mirror and so on. There is, of course, no human to cast a shadow into the primary mirror. Vacant eyes without pupils! Compared to this cheery species, the media portrayals of ZOMBIES will make ZOMBIES look like the ALL AMERICAN boy next door compared to these "viable birth products"!"- ROfschild

Related to the above: Adam's Curse: A Future Without Men (also known as Adam's Curse: A Story of Sex, Genetics, and the Extinction of Men) is a 2003 book by Oxford University human genetics professor Bryan Sykes expounding his hypothesis that with the declining sperm count in men and the continual atrophy of the Y chromosome, within 5,000 generations (approximately 125,000 years) the male of the human species will become extinct.

Sykes believes one of the options for the survival of humanity is unisex reproduction by females: female eggs fertilised by the nuclear X chromosomes of another female and implanted using in vitro fertilisation methods. He also introduces the possibility of moving the SRY and associated genes responsible for maleness and male fertility to another chromosome, which he refers to as "the Adonis chromosome", engendering fertile males with an XX karyotype.

This movie contains many truths about the human condition and how humans, well educated and otherwise, respond to stimuli, boredom and reconciling what they "know" and what they experience in their daily existence. Humans seldom do well with mindless routines over time.

UPSIDE DOWN is the norm 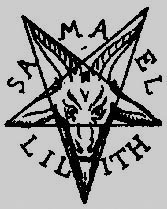